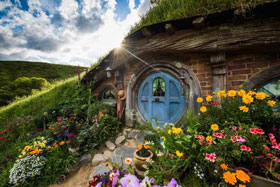 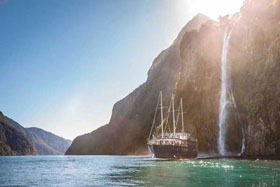 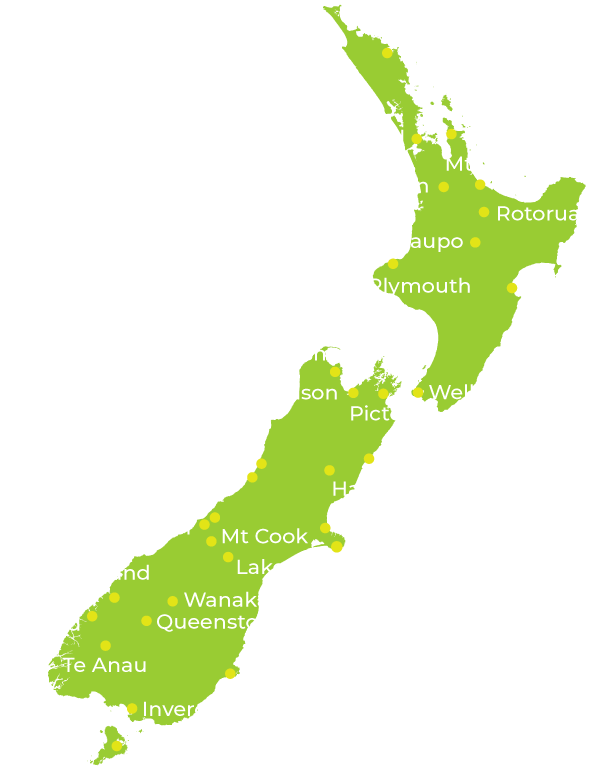 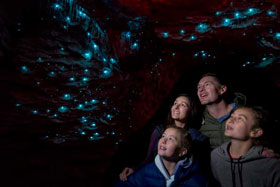 7 Day South Is Must Do 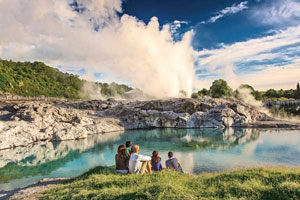 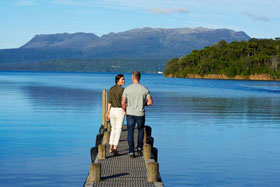 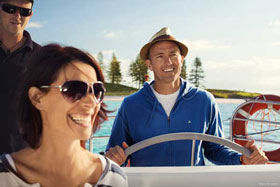 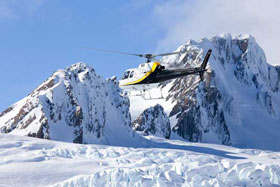 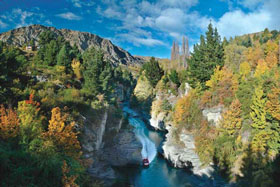 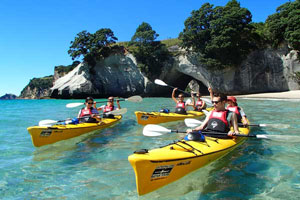 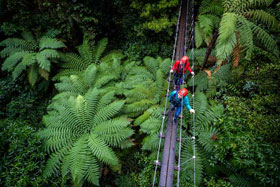 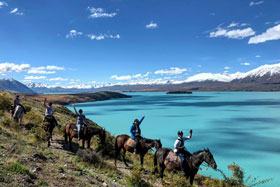 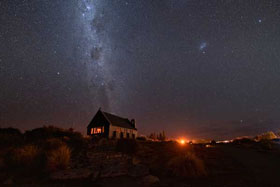 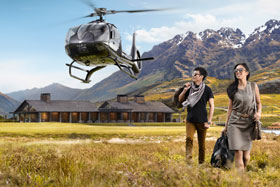 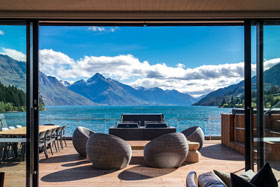 Lord of the Rings Vacation Packages

Our Lord of the Rings vacation packages include:

What does a Middle-earth tour include?

The Lord of the Rings and Hobbit trilogies were filmed throughout New Zealand, taking in diverse natural scenery that ranges from glaciers to rivers, volcanoes to forests.

It is impossible to see all of the filming locations during a Lord of the Rings tour. This is because hundreds of locations were used to recreate Middle-earth, many of which are very difficult to access.

However, the most commonly visited and most recognizable Middle-earth destinations are along a route known as the Lord of the Rings trail.

Common inclusions along most Lord of the Rings tour routes are:

Moreover, some tours add extra filming locations to this route. For example, these might include Edoras (visited on a full-day tour from Christchurch) or Earnslaw Glacier (accessed by helicopter tour from Queenstown).

Highlights of the Lord of the Rings vacation packages

If you’re pressed for time, plan your Lord of the Rings tour around the filming location highlights. In other words, choose from the most dramatic and recognizable places where film crews brought Middle-earth to life:

Hobbiton is the only place in New Zealand where the set used for filming remains on location. Furthermore, this charming hobbit village is a work of art and an absolute highlight of any Lord of the Rings tour.

The Valley of Isengard

Paradise Valley in Glenorchy practically oozes fantasy-world grandeur. This stunning mountain valley is immediately recognizable as the Valley of Isengard; in addition, its atmospheric beech forests doubled as Lothlorien.

The volcanic scenes in Mordor were filmed on the slopes of several volcanoes in Tongariro National Park. You’ll glimpse one of the volcanic cones on the drive south between Taupo and Wellington, or you can take a day to explore the national park and immerse yourself in Sauron’s realm.

The woods used for filming Rivendell are as mysterious and beautiful as ever. In addition, signs explain how set designers built the elven city among the trees, and sculptures remain in place to commemorate the films.

Though not easily accessible, Edoras is a dream destination for many fans. The set built on top of Mt Sunday is now gone, but the view from the top is just as epic as the one in the films.

What is the best Lord of the Rings Tour?

The best Lord of the Rings tour depends on what you want out of your New Zealand holiday. Here are a few of our top choices:

These tours each hit as many of the major filming destinations as possible, while also mixing in top New Zealand sights, for a well-rounded itinerary. 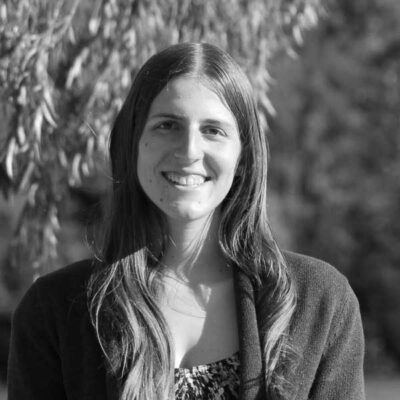 THINGS TO DO
Activities
All Activities